+My Gallery
Next: When Trade Shows Don't Make Sense 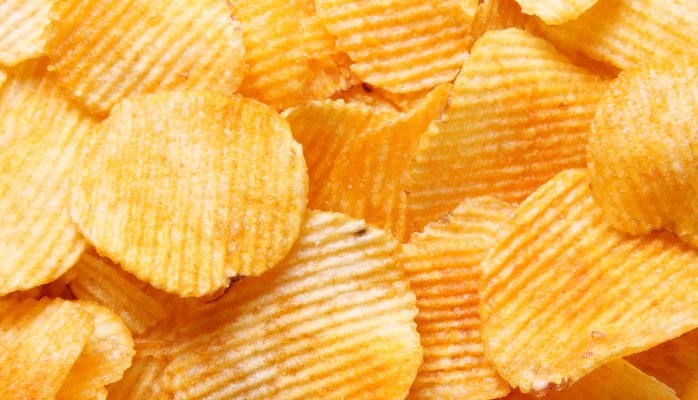 Call me a foodie. Call me a trade show snob. I love good food and admire smart trade show marketing. Both take careful, thoughtful preparation. Both give back as much as you put into them. And both, when done well, are experiences you want to share.

Last week, I was walking a local trade show... Mostly 10 ft. and 20 ft. inlines with a mishmash of budget, mid-price, and a smattering of custom exhibits. Then I came to "the guy"in Aisle 400." I'm embarrassed to say I stopped and stared.

In the 10 ft. booth space there were two VERY cheap banner stands with fuzzy, curled graphics and a logo. No discernible message. No features and benefits. No "why we're better than the other company." It was for a bank, a well-known bank in our region. The guy was sitting behind a banquet table with a table throw (which wasn't too bad) and on the table was the obligatory literature and giveaways -- pens, rulers, key chains, and notepads. 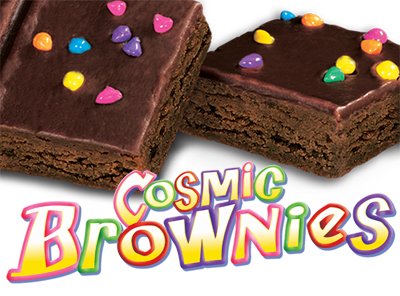 The guy probably didn't know any better. He was told to "man the booth" during the show. And he did exactly that, while checking email, Facebook, and sports scores.

I have nothing against banner stands or table thows or promotional products. They have a place and a purpose in events, trade shows, lobbies, county fairs, and concerts. But, and here's the "but," at some point they're the equivalent of snack food -- quick, salty, and unhealthy. We eat them because they're convenient, tasty, and cheap. As a teenager, we willingly gorge ourselves. As an adult, we regret those last six handfuls of potato chips.

So why does this happen? To be blunt, it's because someone in charge was lazy or ignorant or cheap or the magical trifecta of all three. They didn't value trade show marketing. Their experience proved time and time again that it was a colossal waste of time and resources. Why bother cooking a meal when a Slim Jim and a Slurpee are only $2.50. It's not like it's going to kill you... today.

Sadly, the only way to change this perception is to change the trade show marketing program. How do you convince someone to put down the equivalent of a Little Debbie Cosmic Brownie and eat a balanced meal? I'm not sure. What you hope for is turnover in the Marketing Department or that a knowledgeable trade show professional offers some tactful advice. 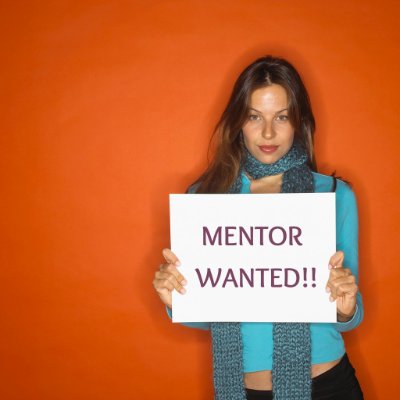 When it comes to trade shows, nothing replaces experience, either learned through "hard knocks" or from someone who has already made all the mistakes. The second option is well worth it's weight in gold. You can glean some knowledge by reading trade show tips and tricks articles on the web. At least on a big picture.

Eventually, if you want to succeed at trade show marketing, find a mentor. Work with a colleague who understands the "ins and outs" of trade shows or hire a knowledgeable professional. Eventually you'll become the mentor and can pass your wisdom along to the poor soul working the trade show equivalent of a 7/11 taquito.